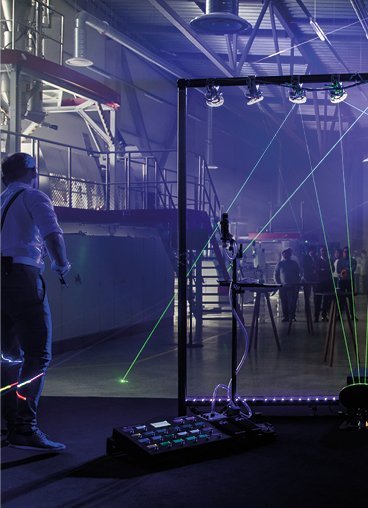 EstPak Plastik is a family-owned enterprise founded in 1999 in Hiiumaa, Estonia, where the business started with only one small thermoforming machine. Due to exportings to the Scandinavian markets, like Finland, Sweden, and Denmark, EstPak started to extend their production equipment to six machines including two of the largest and most up-to-date available. Besides their innovation capacity, skillful and dedicated employees are the main forces to gain customer satisfaction, what is the organization’s most important asset to expand their client base.

As a result of the business relationship with Starlinger, the product portfolio now includes manufacturing PP as well as the production of recycled PET packaging trays for the food industry. Working closely with their customers, EstPak has been able to develop a unique container to suit their clients’ requirements. With those properties the Estonian company has developed themselves to one of the leading PP and rPET specialists in the Scandinavian market.

Forecasts point out that especially recycled PET will be a main resource for thermoformed food trays in the years to come. According to this trend in the packaging industry, the organization is perfectly fit for the future, as those materials will dominate the thermoforming business in the upcoming years. In 2015, EstPak reached a further development stage with the installation of their new advanced production plant in Harjumaa, where the company employs around 40 people. The production capacity amounts to 145 million trays with an export rate to the Scandinavian market of approximately 80 %.

It was important for EstPak to esablish a plant for the production of rPET sheet which ist safe to get in direct food contact. EstPak found their partner in viscotec and since the opening of the new production premises in February 2018, EstPak has now the capability of producing sheet with the highest degree of purity. It also opens up new possibilities for the Estonian company to offer rPET monolayer or laminated sheet to the thermoforming or Form-Fill-Seal market. 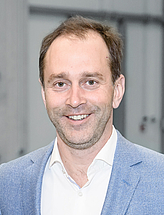 "We were looking for a solution which is able to produce rPET film that can get in touch with any type of food – including water applications."