For its operations, the group procures post-consumer bottles, post-consumer food trays, and post-consumer OPET. The end-products go into different applications and industries. rPET sheet and rPET pellets, both in highest food-grade quality, are produced for the beverage and food industry, along with pellets as injection replacement, and high-quality pellet for sports apparel. 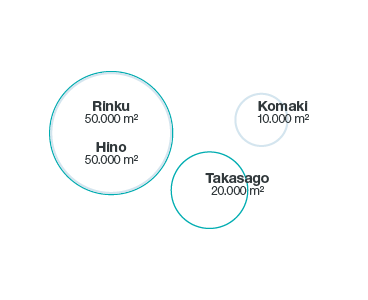 The extrusion line is incredibly easy to operate - a central benefit according to Utsumi-san. He acknowledges that “even un-experienced operators can handle viscotec machines”. viscoSHEET lines stand out from other solutions due to their high degree of automation, which is based on functions such as autoSTART, autoGAGE, and autoDIE. Utsumi-san adds that “viscoSHEET is a very reliable sheet extrusion line, that enables us to make food-grade sheet from recycled PET flake and pellet.” When zooming in on Utsumi’s philosophy in terms of PET to PET recycling, the Japanese company now fully commits to monolayer sheet production.

Utsumi Recycle Systems plans for heavy growth: Masaaki Utsumi-san forecasts to increase the turnover to 100 million USD in 2023 with 250 employees. He expects opportunities for growth in the field of Tray-to-Tray recycling, as he witnesses less competition in these applications compared to bottle-to-bottle recycling. In addition, he sees great potential in film-to-film recycling and cap-to-cap recycling, for which they developed a purification process for PP and HDPE recycling. 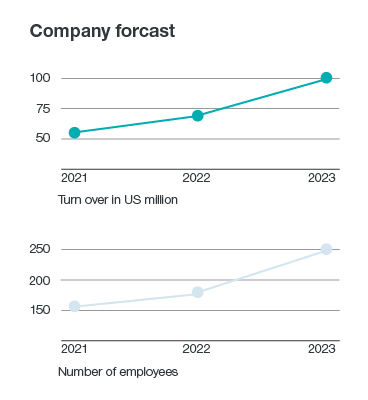 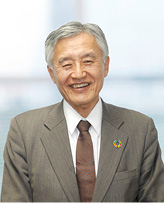 The extrusion line is incredibly easy to operate. Even un-experienced operators can handle viscotec machines.